The Gift from Shinnyo-ji Temple 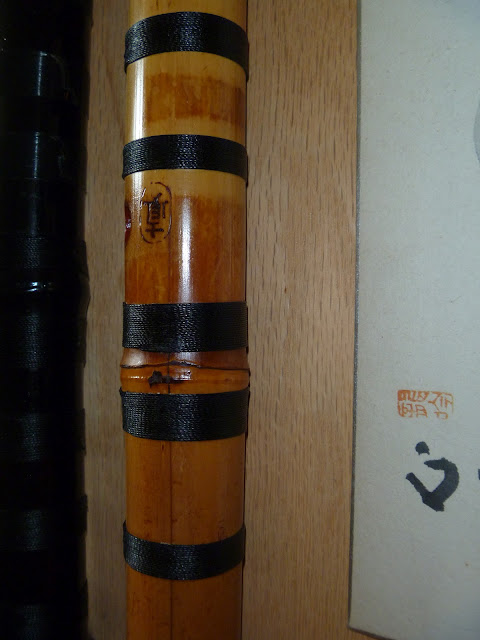 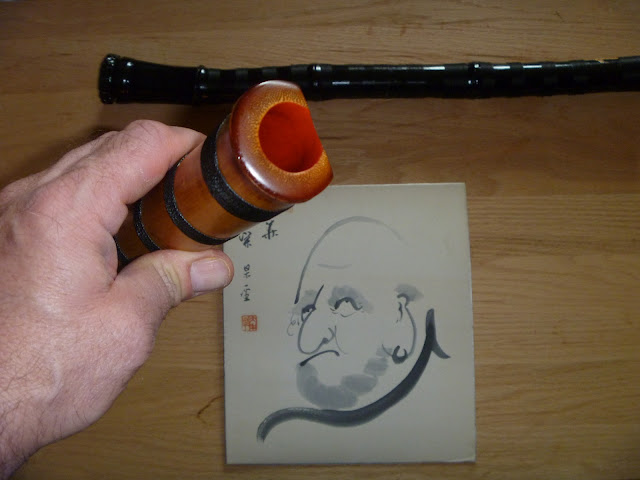 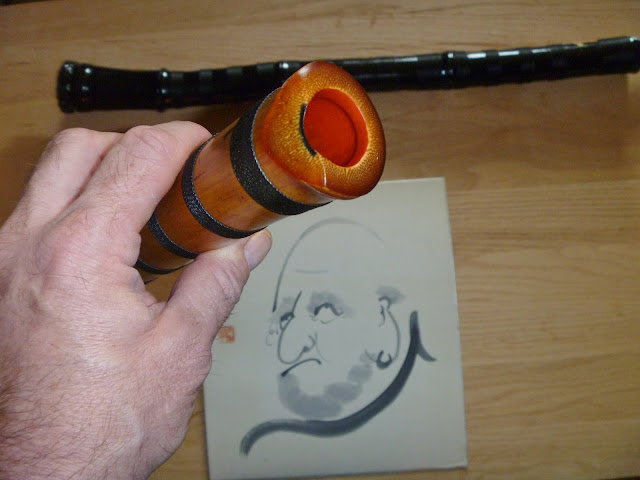 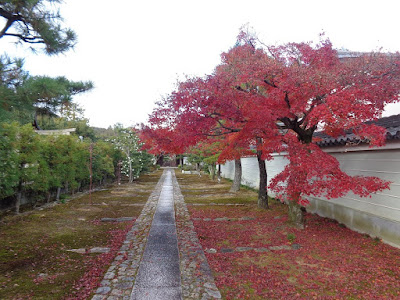 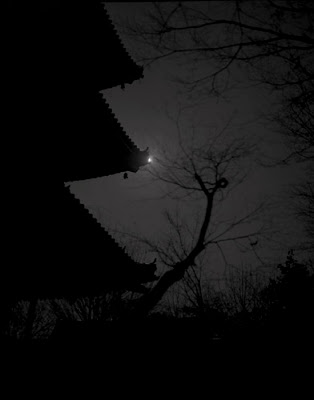 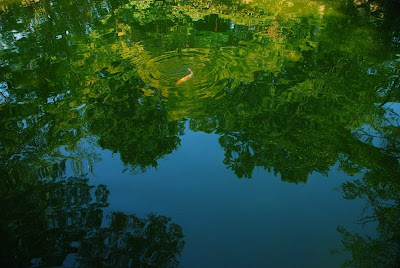 A diagram of a 1.8 shakuhachi of Monden Tekiku 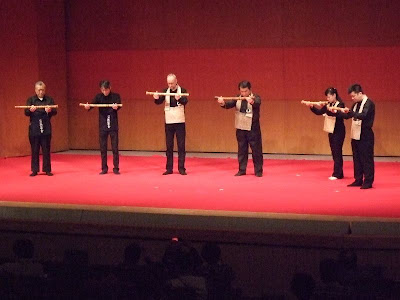 Monden Sensei also taught his students to build their own 2.5 shakuhachi.

Society for the Study of Classical Shakuhachi 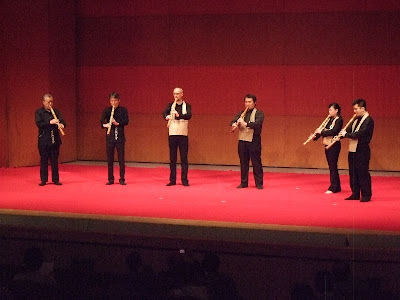 In 1996, Monden Tekiku played many of his teacher's shakuhachi, at age 69, for his great public recording Koku.  Very highest recommendation. 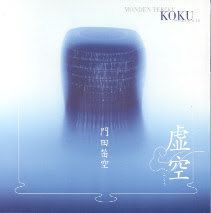 On the track, Shika no Tone, Monden-sensei is accompanied by Maeda Tekifu, the oldest student and successor as leader of this great but little known school.