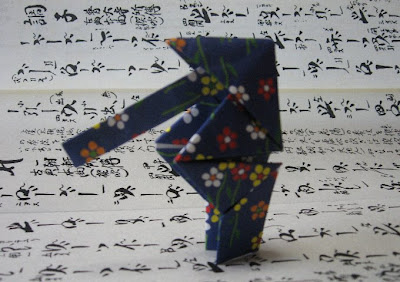 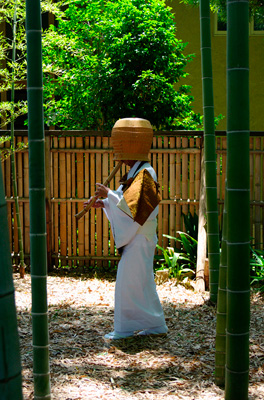 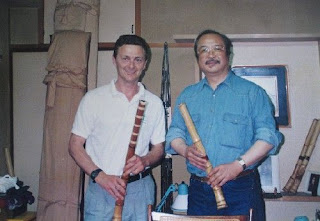 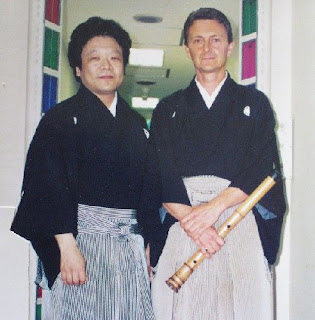 Ray Brooks wrote a great book on the meditative quality of shakuhachi sound; particularly fascinating was a discipline practice undertaken as an ascetic path to realization called Shugyo.  Ray undertook for 60 days a daily walk to the top of Mount Takao followed by several hours of shakuhachi playing. As the days grew shorter into November, his hands became very cold as he played, and a remarkable thing happened to him.

On these occasions, it was rare for a group of women to pass without stopping and holding my freezing hands in theirs, each taking turns and commenting on how cold mine were. This was the height of generosity, the sharing of warm hands with a stranger. --Blowing Zen p.170


After a long rainy spell where Ray was restricted to indoor playing, the weather cleared and Ray took another hike to Mount Takao where at noon he liked playing a duet with the noon temple bells.

At noon the main temple bell rang, and, as always, I played along with it. If my timing was right, it created an amazing atmosphere, as both my sound and the tolling of the bell blended and echoed across the valley.--p. 210
﻿﻿﻿﻿ 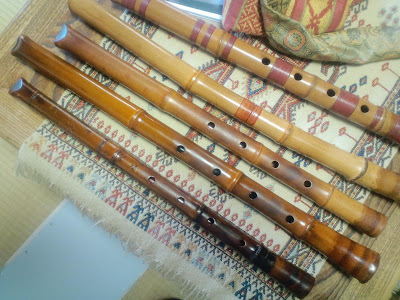 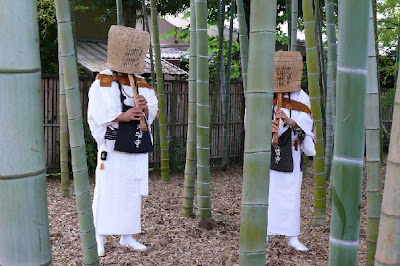 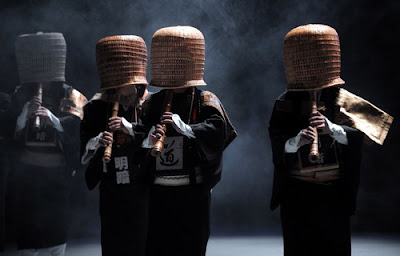